What Boris did Next

Given how this is likely to progress next month, might it be worth closing the border now? #scotland #snp #indyref2


So today we have the news that Boris has taken time off canoodling with the racist totty, who has beein in Tatler attempting to reinforce the idea that China should be further punished, to take advice from the leader of the Flu Klux Klan, Donald Trump.  “Donald, Donald what lies would you like us to openly tell the public next?”  My respect level is now at zero.  Sorry old chap. My way or the high way.

We also have the first sighting of the military in the Daily Shitshow, which I do not bother watching as it is too embarassing. Expect to see a lot more of this, because the tory voters are quite possibly too stupid to wear a mask, which means they can keep this bullshit going for over a year.

This is an example of a rather pathetic tantrum rather than a show of strength. So now we know that not only are they planning on asking the public to buy into racism against the biggest loser in the pandemic, they are planning to enforce their imaginary authority even after a fuck up of this magnitude. Be very, very afraid.

In the event that you have been following developments as avidly as I have, you will now also know that Matt Hancock owns all the shares in SCCL, a private company he formed in 2018 for about twenty one grand to oversee NHS procurement.  Matt Hancock is quite likely to be heading under a bus, so Matt Hancock should be very afraid.

If you care to avoid playing along with the eugenics project, I will now again suggest that you get a PPT 2/5 or above mask, some bleachable rubber gloves and a visor or set of goggles.  You may wish to persist in spreading the virus you may or may not have, in which case you frankly deserve all you get.

In the event that this virus was created, and there is still a huge possibility that it was, I would politely remind you of the other events near research facilities over the last few years and ask you to go and review them.  China was poised to become the leading world power, so it is highly unlikely that they are at fault in this scenario.  Prime suspects are far closer to home.

They are now spinning a line about vaccination.  There has, thus far been no sign of a vaccine possible against the common cold, which is a close relative of Covid19, so don’t go holding your breath.

So, now we have a clear indication that the assumption of power goes with the idea of avoidance, rather than acceptance of responsibility, and you are supposed to go along with that as if it is true or become a dissident.

If the aim of this life lesson was reassurance that people are extremely lazy thinkers and/or stupid, furthermore that they are obsessed with their own status rather than giving a shit about you, the evidence is clear.  I have never felt less British.

Were it up to me, I would introduce checkpoints at the border and prepare for the worst. 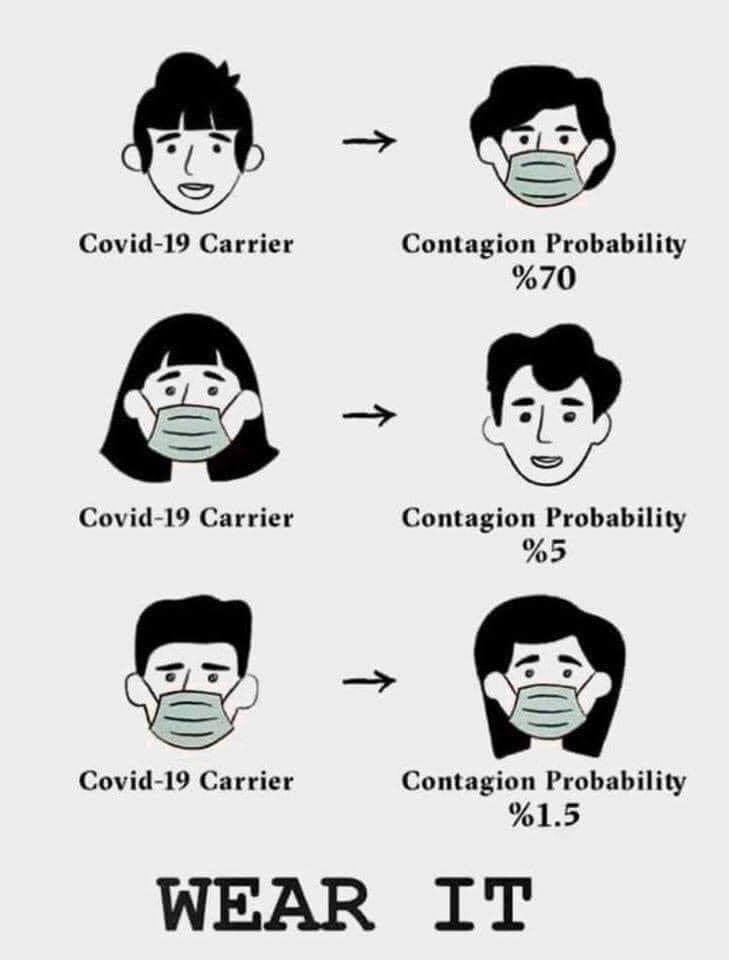