For those on the site looking for the new free short story, it is still in the works, I just put the ads up early  I am finishing a piece of artwork for the cover, so it will be ready soon.

New Short Story on the way 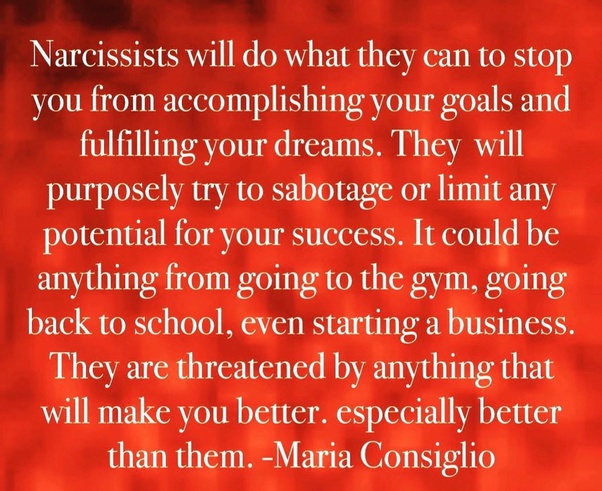 So I have a new short story coming, it is for the personality disorder series, and it is another Cluster B, but I think this one would more properly fit into the Anti-Social Personality Disorder category, although the subject has a mish mash of a few and also fitted the profile of a malignant.

I think we are almost ready to put the Personality Disorder stories out as a paperback, I may write up a Borderline sufferer I met as well to finish up.

I still havent collated Short Misadventures, but we have three or four paperback sized books now, so I will think about whether I want to put them out.  Some of them were quite rough because I was more interested in publishing and the process than I was in publicity at the time. I am sure a bit of editing and thinking about them won’t go amiss.

That’s it for now.

Unable to tell if it is Boris or Little Shiva as you are both showing as the same just now, but hi. I am not working on artwork at all at the moment because of the lack of film project.

There doesn’t seem a whole lot of point when I cannot complete the project.  I have considered moving the film part to another area of Glasgow, and since I didn’t make the stuff there, it doesn’t seem terribly relevant.

I have a couple of work related things on the go at the moment which will hopefully keep me busy for a while as this is not much fun.  I no longer trust anybody so there is no way of obtaining any assistance with the projects.

I did want to get it done this year due to age, but since Bawbag is bored, waiting to go to jail, making threats and continuing to pull the same bullshit my family used to pull, I don’t think I will do it at all. It’s just a waste of my time and money.

It is unfortunate that there is no treatment for people that are as boring and miserable.  I had to listen to hours and hours of his drivel whilst making the original table, only to be told that this was meaningless, with some additional accusations.  I am no longer interested.

And just for information, the police can manage to come to my car and ask how I am anytime he asks, but cannot apparently do anything to preserve what would have been a hefty investment into the film. Why should I bother? It’s better when you don’t notice

I used to have a friend who spent his entire life going over every negative exchange he had, whether this was at the shops, or serious bullying, or stalking in some cases.  He had been through a lot, and had quite aggravated PTSD.

Things that he mentioned eventually included events that had happened when I was there, and some of the bullying had been directed at me.  I hadn’t noticed.  He told me several times anyway. I used to tell him not to notice.

“But it happened? Aren’t you angry?” he would say.

This is the difference between a victim and a leader.  A leader just blasts on regardless, and a victim sits and frets about it.

I can think of nothing sadder than a bully who stalks his own girlfriend, and a girlfriend that immediately joins in when he harasses other women.  These people are sick. He has groomed her to this extent, I expect he will be getting her to procure more victims for him eventually.

I again spent yesterday afternoon enquiring as to whether there is anything I can do about this other than make police complaints, as this is of no interest at all and seems like rather a waste of time the police could be spending on more important things.

Since my film was nothing to do with them and they weren’t involved, they could have just let me get on with the job.  Instead I am now expected to be stopped completing a project yet again because I don’t matter.

I have been through a lot, and the bottom line is always that I don’t matter.  Hence it is much easier not to notice nasty people. I recommend it. So last night I discovered that an online stalker had been using my name to torment some ghastly woman I met once.  I suspect it is probably bawbag, since he has a record of having previously done this to other people.

I was, needless to say, not amused, particularly as he was dumb enough to email and indicate that he wants his current girlfriend to attack me.

Why, you ask?  Well he appears to suffer from a similar personality disorder to a couple of relatives of mine.  It is pointless to diagnose, since nobody seems to have a relevant treatment for it, but in any case, he is bamboozled by anyone saying no to him, despite at the same time knowing perfectly well that he is an inadequate and horrible person. He said so himself.

Apart from that, I am apparently not permitted to either grieve for my dead loved ones, purchase a cup of tea or make a film to help everyone, including him.  This would upset his sense of grandiosity.

Why he is still not in jail is a mystery.  The number of people angry with this guy is growing steadily.  The aforementioned girlfriend seems to be quite happy with this situation, to the point of joining in.

I cannot imagine waking up every morning determined to damage other people, or how you would not figure out that this was not a happy way to live your life, so I cannot help these people with their problems.

Far better to leave them to it.

In the meantime, an aspiring boyfriend from before I met bawbag is turning up at the door daily, and thinks that criticising me is the way to my heart.  I have no interest in this person and am wondering whether to deal with this less politely.

This is the problem with toxic family.  You are left with a kind of permanent wound that means people want to flout your boundaries all the time, with apparently no time limit. Why they don’t find themselves something more worthwhile to do I do not know. Presumably they have nothing in their heads but yet more bile.

Anyway I have other things to do, so at least that mystery is solved and I can carry on with my work, which is of considerably more interest and importance.