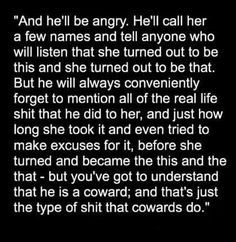 So, recently I have dated a few people and one of those people was a very nice 28 year old.

Unfortunately he was unable to keep up with me, so I had to say no thank you.

I haven’t exactly been a power house for the last year or so, so this was nothing to do with activity. It was to do with outlook.

He is still calling me a couple of months later, because he would like this to work out and I was a bit cross when I finished it. If I was his age I would probably be calling him a stalker.

Thankfully he is in a different city, and I have most recently dated a surgeon from the emirates, who surprisingly I got on really well with. I have tried a variety of countries across the Middle East, and so far UAE is actually coming across rather better than the rest, Libya obviously being the worst.  My ex from Dubai remarked that bawbag sounded like a donkey.

It is a shame the inventor/apple geek was a conservative, because otherwise we would have got on. As it was he was just a rude and rather old man.

Anyway I seem to have settled on orthodox Jewish as not working, moderate Muslim works much better.  Still no Hindu takers, but my experience of Hindus is that they are very right wing so this is likely to not work either (sorry Little Shiva) The one Pakistani Christian that I dated was actually the worst of the lot, total hypocrite.

So that is how things are going.  Busy at the moment otherwise. 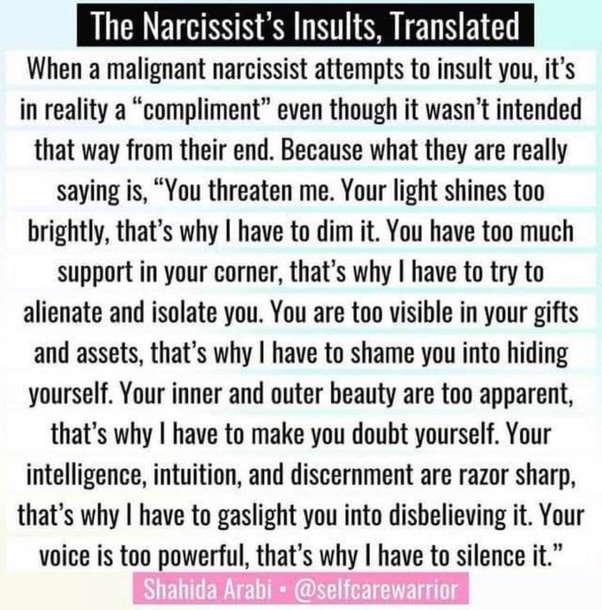 Gosh the gang’s all been in today. Hello all.

As you can see yet another disaster, but there is nothing I could have done to change it.

There are another two or three areas I could go and make the film in, or I could just wait for the insane person to go to prison.  Thanks to the tireless efforts of his arch enemies, he will be away for some time.  I’m not really interested in doing anything right now.  I am not at all interested in conflict with a mentally ill criminal.  He was screaming drivel for months in the street and my response was to purchase a set of headphones and carry on buying my tea.  I am just fortunate that I wasn’t inclined to romantic involvement, as his track record is far more sinister if you do. Just the same old insults, malicious gossip, which is pretty standard for narcissistic personality disorder and kind of boring when you’ve experienced quite as much of it as I have.

Glad to see Matt Hancock going into retirement. He should have been gone a long time ago.

I’m going to complete some work, Little Shiva the artwork still has some complicated problems that I need to resolve, but I’ll have plenty of time to do it now. My lungs needed the rest, and so did the cats.

I suppose it would be nice to get some stuff finished. It’s hard to care terribly much when nothing changes. If you’re really still pining to this extent, you could always relocate.

This is comedy gold.

I am sorry I was grief stricken and very unwell so not much artwork got done, the resin is not a healthy lifestyle.

I will hop to it, now I am no longer bothering with actual people. Joy is Power project is moving to a new area

So, last night when it was safe due to the wonders of electronic prisoner management, I told the good people of the area I was filming in that the film was no longer going to be made there.

I will no longer be going there, as I decided the bottom line was that an insane person couldn’t stop harassing me, and I really wasn’t interested in being harassed. Apparently my grieving is me being creepy and my buying a cup of tea constitutes doing something to his family.  He actually abandoned his family, so what he could be referring to I do not know. He now has his skank joining in, and what she thinks her family is is a mystery.  Why I am supposed to care I do not know, since they have announced they were never friends of mine.

I could fight my way through it, but as it would inevitably involve several calls to the police, the support of the local business owners, which they were very shy about offering, and taking some unfortunate friend over there every time I was filming, since that would mean the film would take five years instead of five months to make, there really doesn’t seem much incentive to do so.

So progress so far is that I have a bunch of great props, cameras for the job, the costume is finished and I am dropping weight fairly rapidly due to a different kind of stress.  Some stress makes you cortisol fat, which means you can tolerate numpties but not physically, and some stress makes you drop fat rapidly, and I seem to have selected that.

Anyway that is a lot of wasted time, money and care, and I am fed up being on the recieving end of bullshit, so no film this year.  I am becoming less and less interested. So far the film is progressing very slowly.  The trick with filming is to plan everything to the maximum degree and accept that nothing is right.

The first day of filming was the anniversary of an important death, so I was doing an athiest art funeral, which perturbed the stupid English people I was working with no end as it involved social conscience. It would take too long to explain to them what that is, so I didn’t bother.

The shoot was attacked by someone we know and love from a couple of years ago, so had to be abandoned since his needs were apparently very urgent.  I have since tried a reshoot and decided I was unhappy with the costume and set up, so it will have to be done again in a different way.  It is hard to be patient when you have to wait for everything to arrive before you can proceed.  In the meantime I have been left to ponder the nature of love, and our approach to it.

The person who attacked the shoot was desperate for attention in any form, so he would say that his getting up in the morning and deciding what he wants at the expense of other people was perfectly natural.  He probably wonders why I dropped everything and went and did ask he asked despite his destroying my equipment and insulting me.

It would never occur to me to do otherwise, I just didn’t question it.  It did make him look very stupid as he has been trying to get me to lose my temper with him for months and has spectacularly failed.  I just don’t think like that.  I think if one is in possession of a fragile and damaged ego, one assumes that everyone else is too, which makes life very unpredictable when the person you are trying to upset simply says “if that is what you want, I’ll go get it for you.”

Anyway the whole thing was a mess, I have to replan a few things to hit the values I want to hit, so it was a worthy practise.  The costume did look a little bit as if a wee lady who likes sewing made it, which of course she did, and is now being revamped into something a bit better.  This is because a very nice lady I see regularly is waiting to see how I have done this and I am kind of using her as the muse for the outfit.  It is important to know what triggers you into improving.

I did get a bit cross after crying for a week or so about having to deal with this and finding the idiot still cruising around looking for more women to torment, and swiftly regretted it when I discovered that he had again blotted his copybook elsewhere and I had unwittingly played into the entire scenario, even though I knew nothing about it and was just trying to get some work done.  Sigh. It seems that my guiding principle wants me to avoid losing my cool altogether.

It is high time to finish this work, so I am focusing on that in the meantime.  I am bored with it lying around and I want to make a beautiful silly film.

It is tiresome being misunderstood.